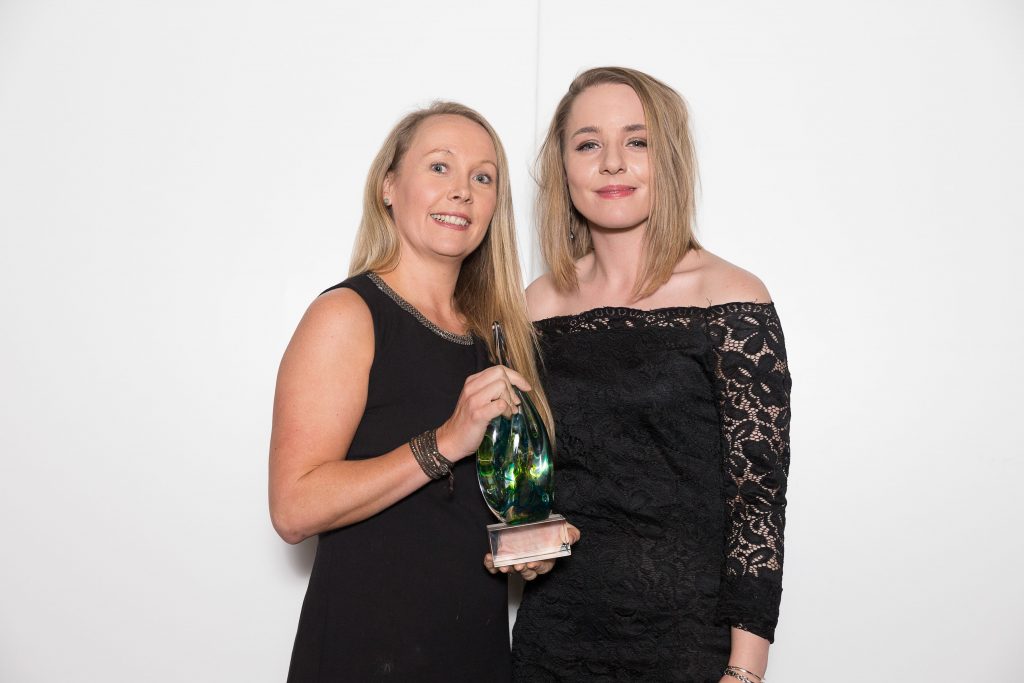 The Pandora Inn has won Silver in the Tourism Pub of the Year category in the 2017/18 South West Tourism Excellence Awards, the latest in a long line of awards won by this iconic Cornish inn.

“This is a terrific achievement for the team here at the Pandora as it shows how consistently high our standards are in all areas – food, drink, service and, most importantly, attracting tourists to Cornwall. The team here, lead by managers Catherine and Lester Croft, should be very proud of what they have achieved,” says Steve Bellman who, with John Milan, has been at the helm of the Pandora Inn since 1999.

The South West Tourism Excellence Awards ceremony and dinner was held on 1st February in the Riviera International Conference Centre in Torquay. With over 450 people present, it was the biggest annual regional gathering of South West tourism businesses, with 123 different awards presented following a rigorous judging process in which a record 647 entries were considered. Winners were spread across the whole region from the Isles of Scilly and Cornwall in the west to Bournemouth, Dorset and Wiltshire in the east, and from Devon in the south to Somerset, Bristol, Bath and Gloucestershire in the north.

The stunning South West Tourism Award trophies – we have a nice collection now behind the bar!