Walking in through the Pandora inn’s main entrance from the car park, first time visitors often stop dead in their tracks as they find themselves facing a stunning 6ft replica of a galleon – the HMS Pandora. 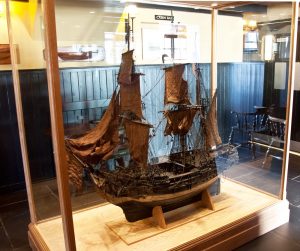 The real HMS Pandora was built in 1779 and this model was constructed in around 1795. It had been displayed in the pub for years before being sold by a previous owner in the 1980s and has only recently been brought back to the Pandora Inn.

The replica is in remarkably good condition for its age and it is fitting to have it back in the pub that bears its name. It is a piece of the Pandora’s history and a very impressive artefact in itself. This magnificent model now takes pride of place on the ground floor, protected by a hand-made oak-framed glass case.

So what else do we know about the history of the Pandora Inn and what is its connection with HMS Pandora?

Parts of the Pandora Inn date back to the 13th Century. With its flagstone floors, low-beamed ceilings and thatched roof it retains much of its original characteristics and all of its charm. In the 13th century, there was a farm on the site. In 1488, the Restronguet Estate Accounts state that the rent was 8s 4d a year 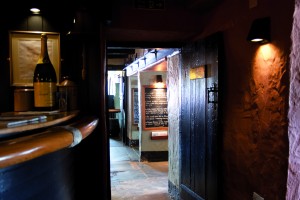 The inn was re-named in memory of the HMS Pandora, the naval ship sent to Tahiti to capture the mutineers of Captain Bligh’s Bounty. Unfortunately, the Pandora struck a remote part of the Great Barrier Reef in 1791 and sank with the loss of many crew and mutineers. The captain, Captain Edwards, was court-martialled on his return to Cornwall where, local folk law suggests, he bought this inn… 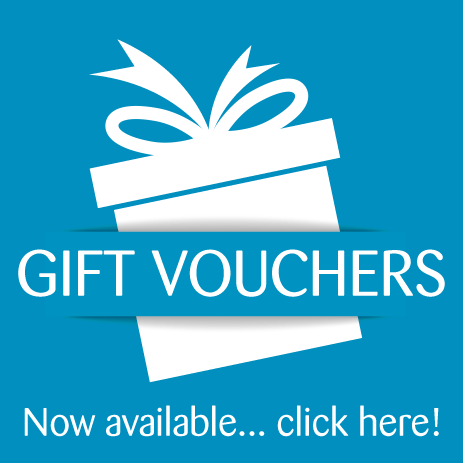 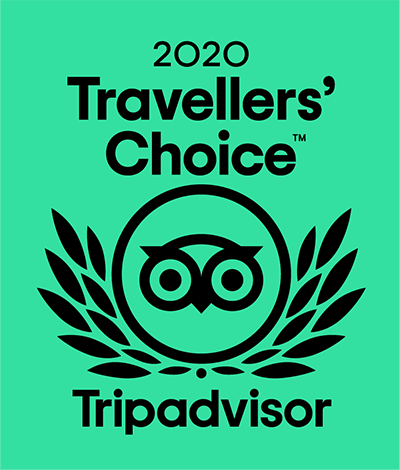